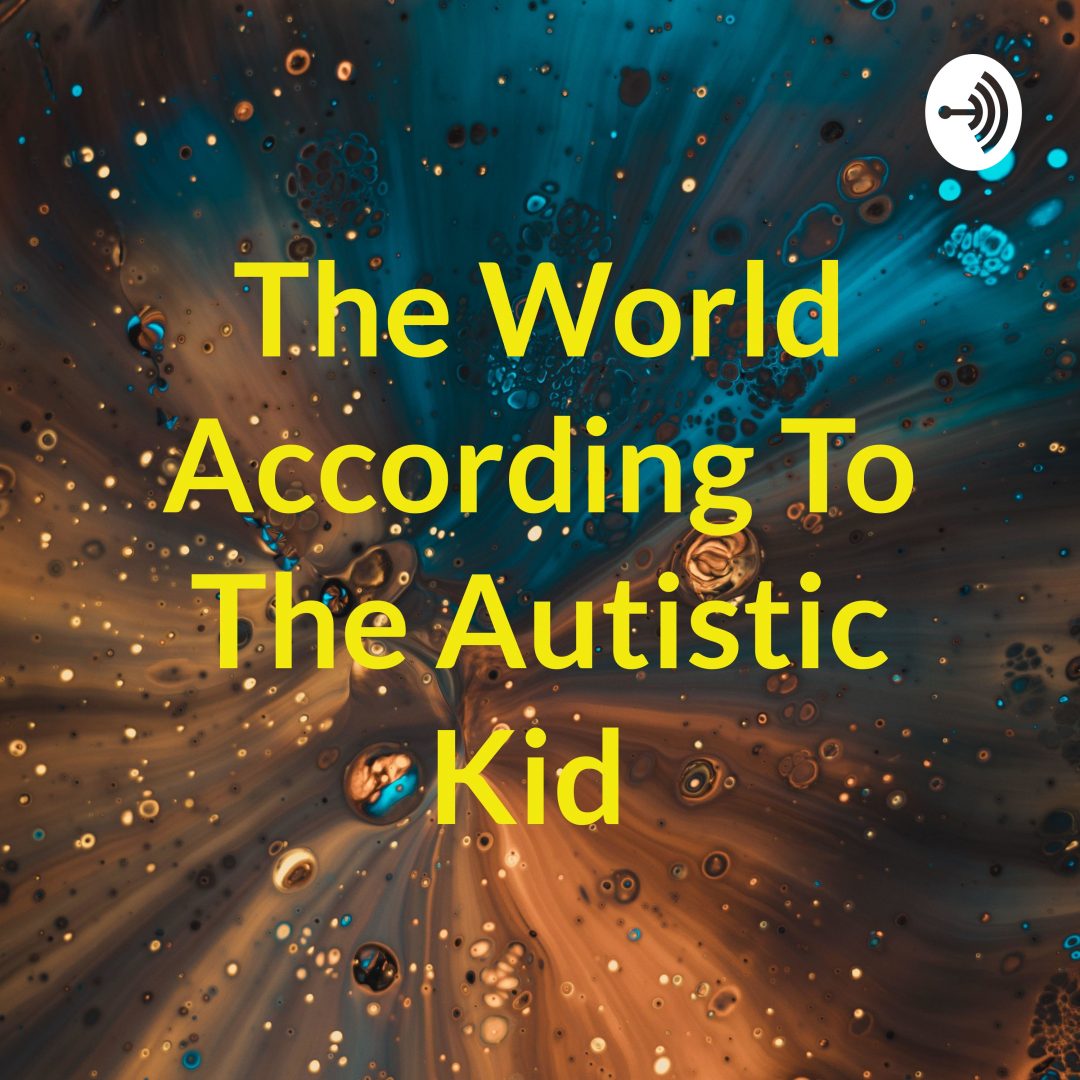 He has toured the USA, Europe, UK, Japan, Canada, and South America. In September 2013 Rich performed with Bon Jovi on the band’s South American leg of its ‘Because We Can’ tour, the highest grossing world tour of 2013.

Rich began drumming at age 9 under the direction of his father, Joe, a band leader and Juilliard graduate. It was in his father’s jazz band that Rich first gained value experience, and he turned pro at age 16 by joining the Trenton Musicians Union Local #62. His dad’s influence soon gave way to a love of Rock & Roll and he never looked back.

Along the way he attended New York City’s premier drum school Drummers Collective. Hungry for all the knowledge he could get, he focused intense study with session great Bernard Purdie and Saturday Night Live drummer Shawn Pelton.

Send in a voice message: https://anchor.fm/accordingtotheautistickid/message

View all posts by Dom Barstow